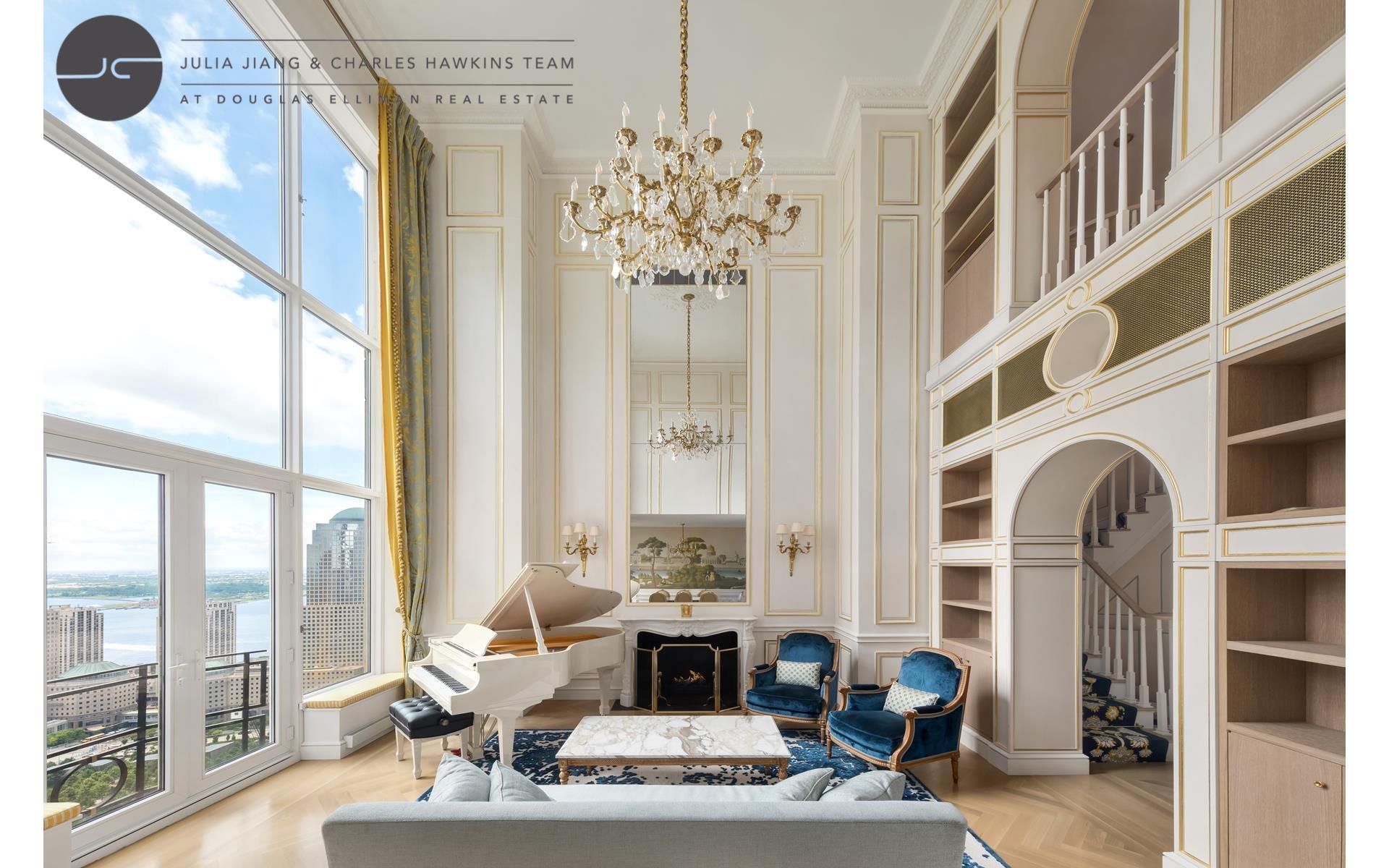 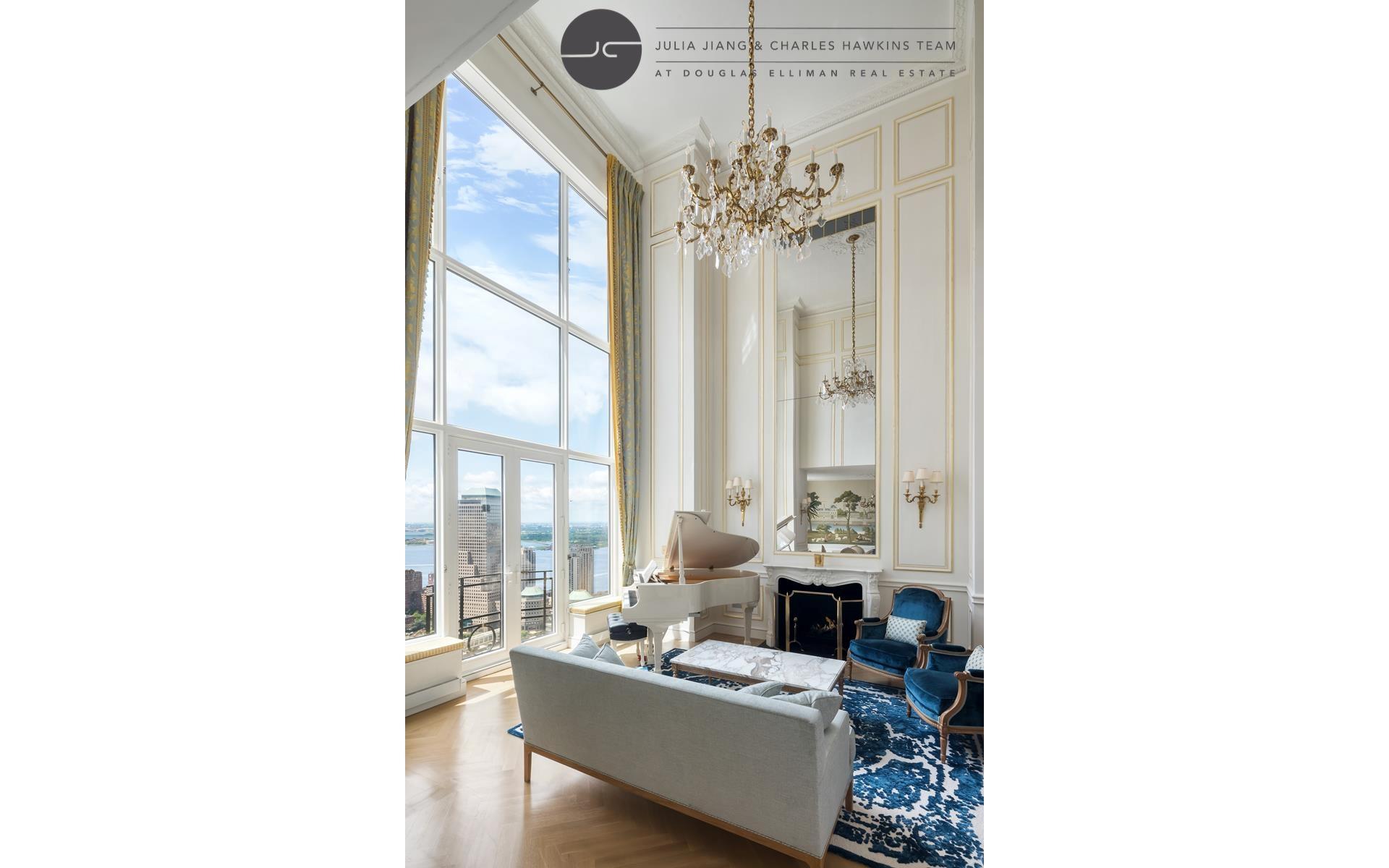 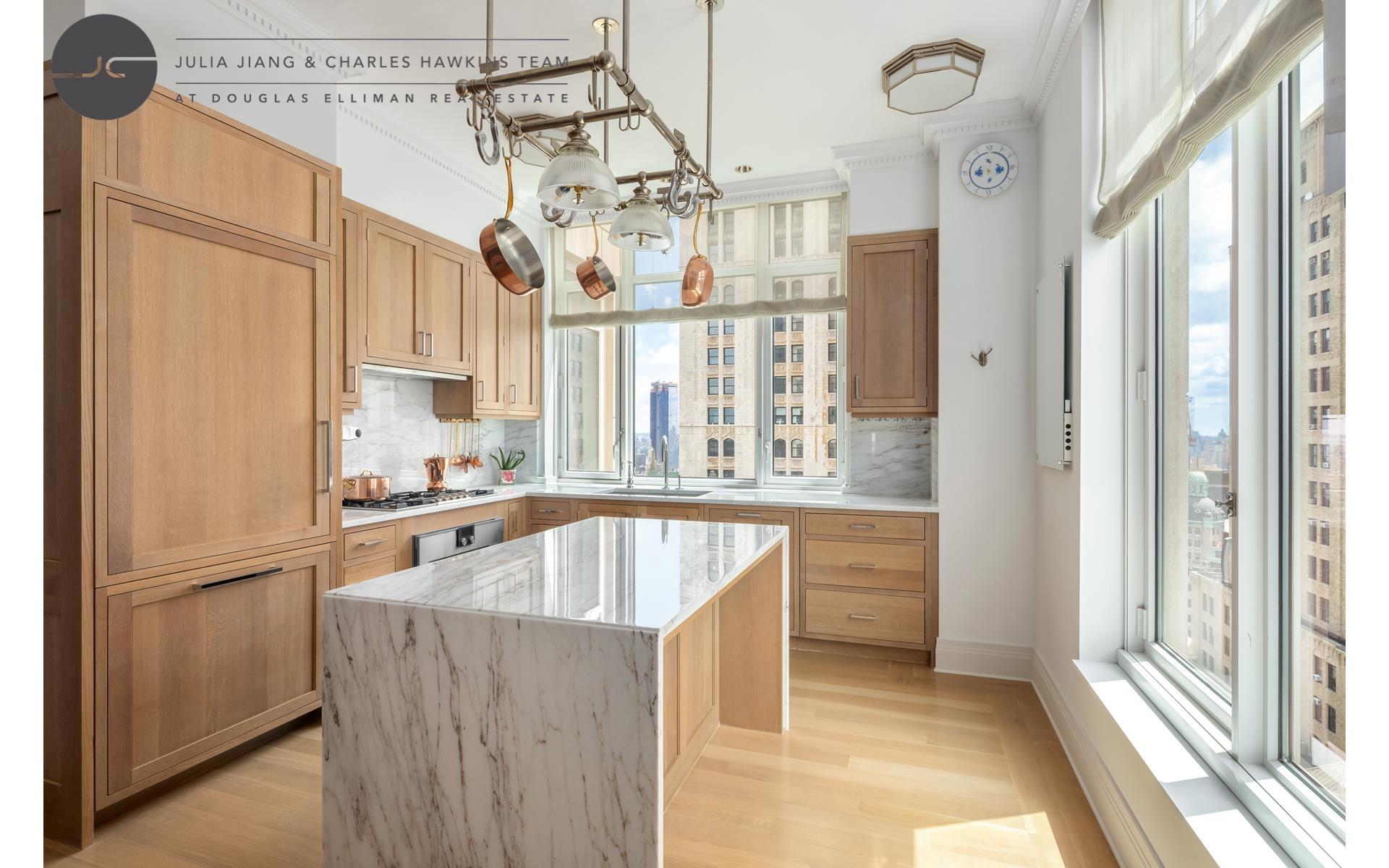 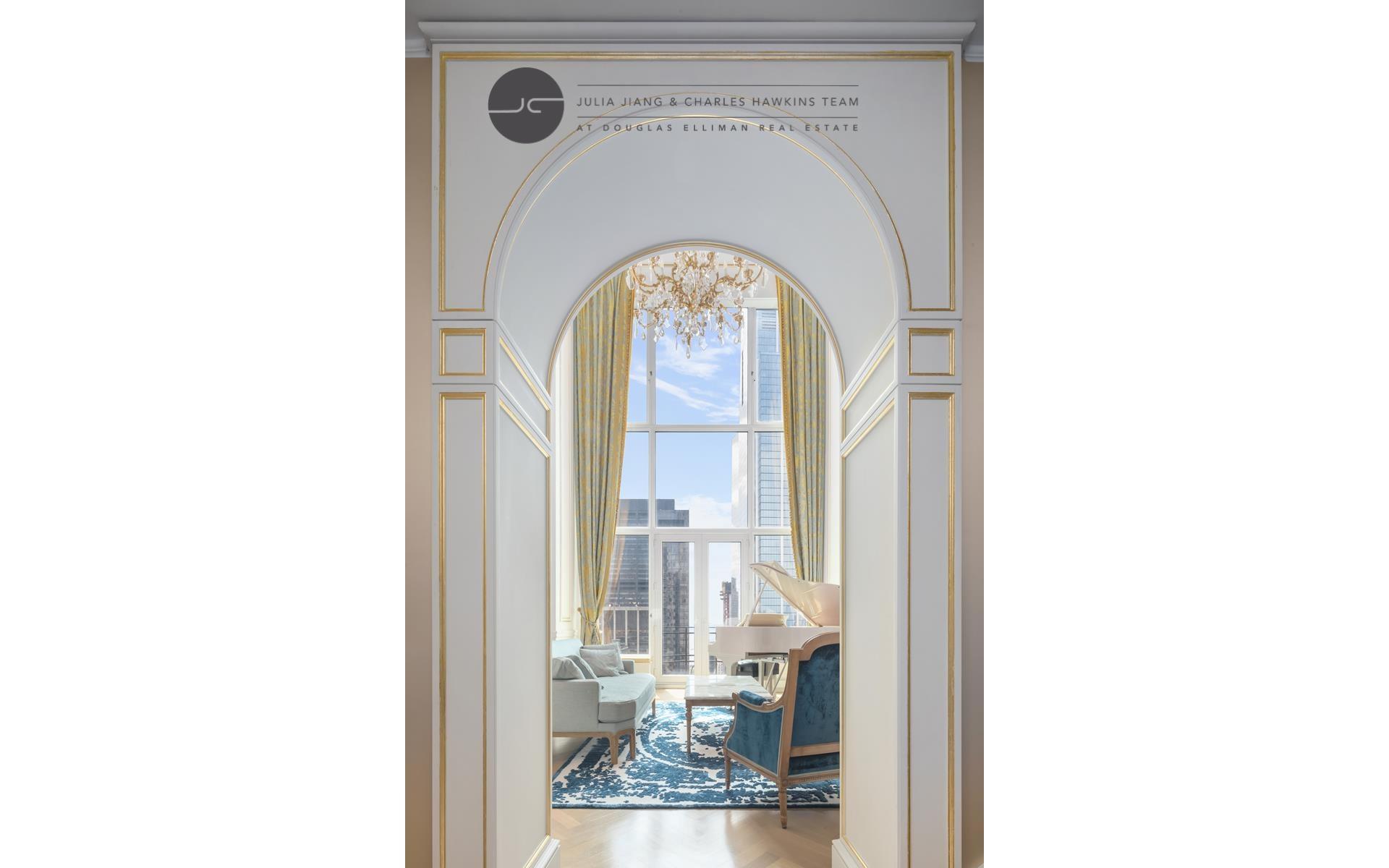 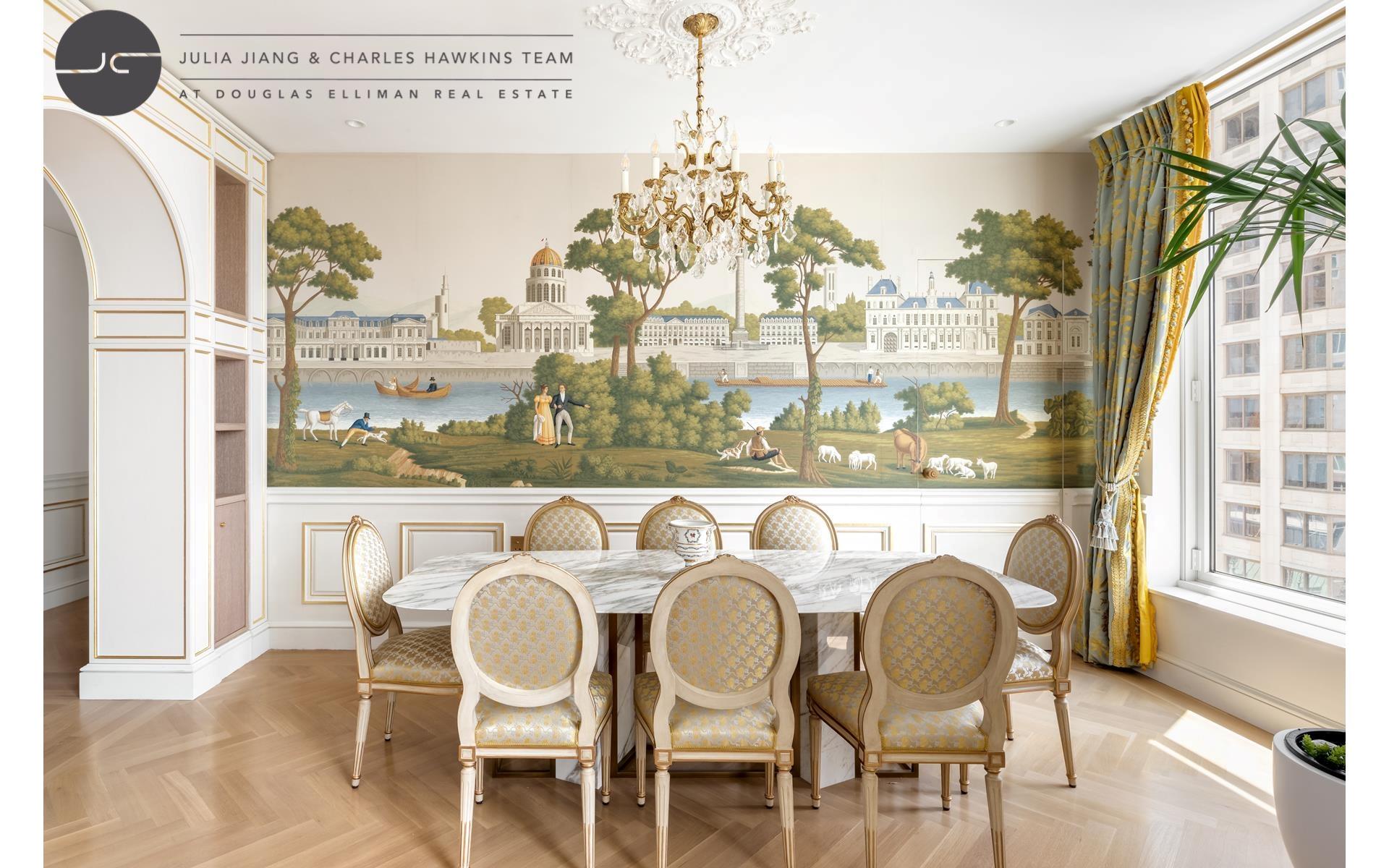 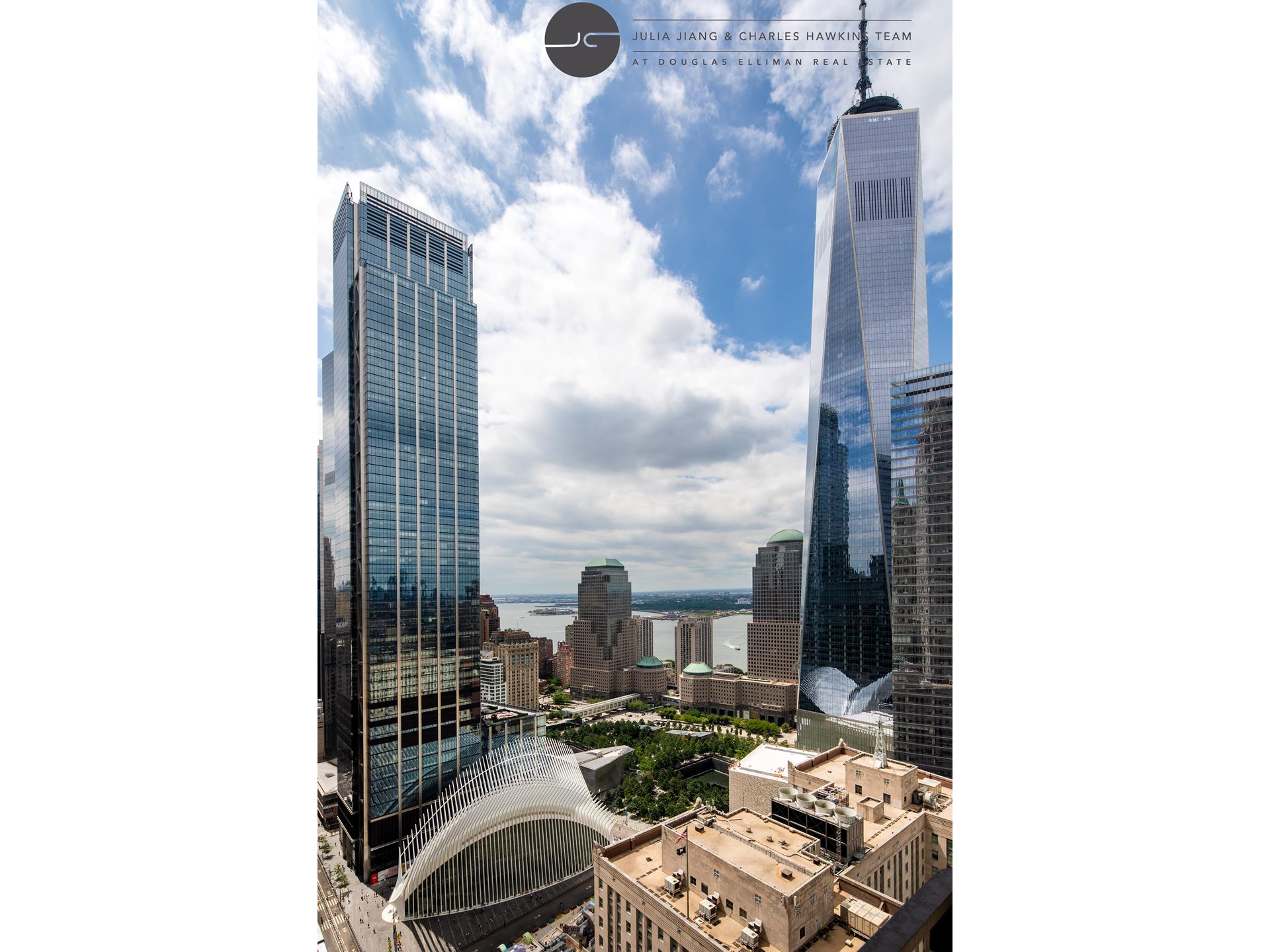 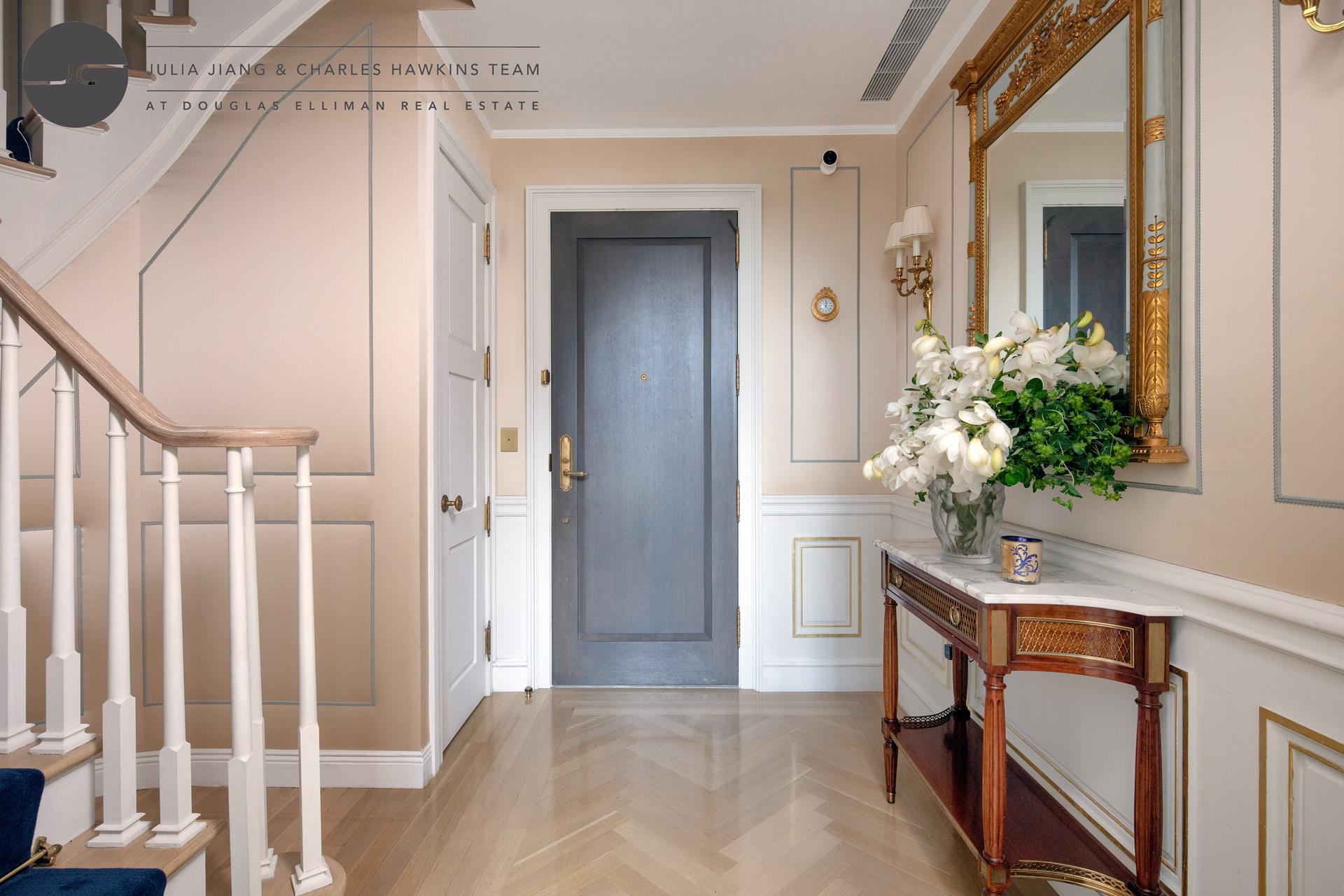 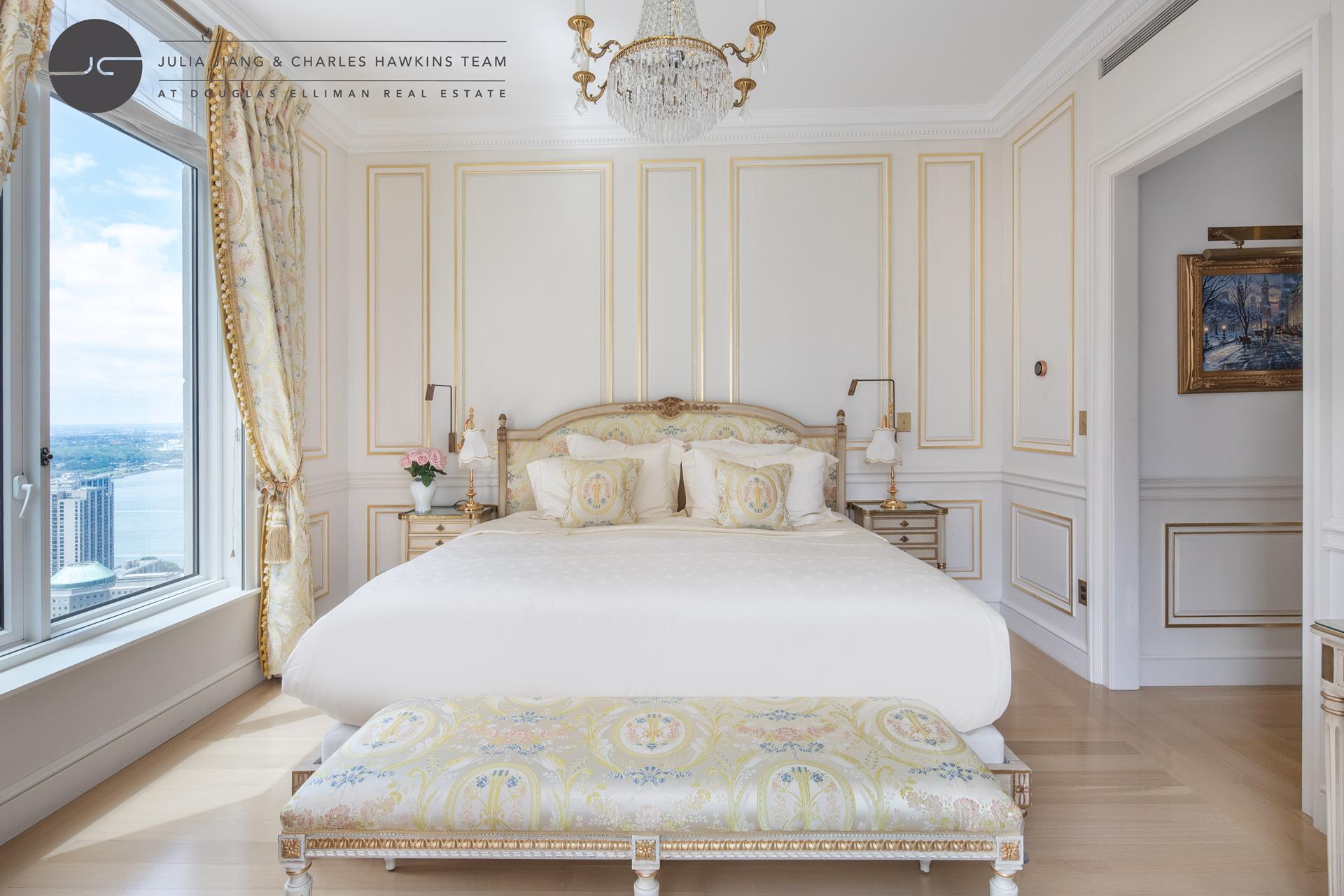 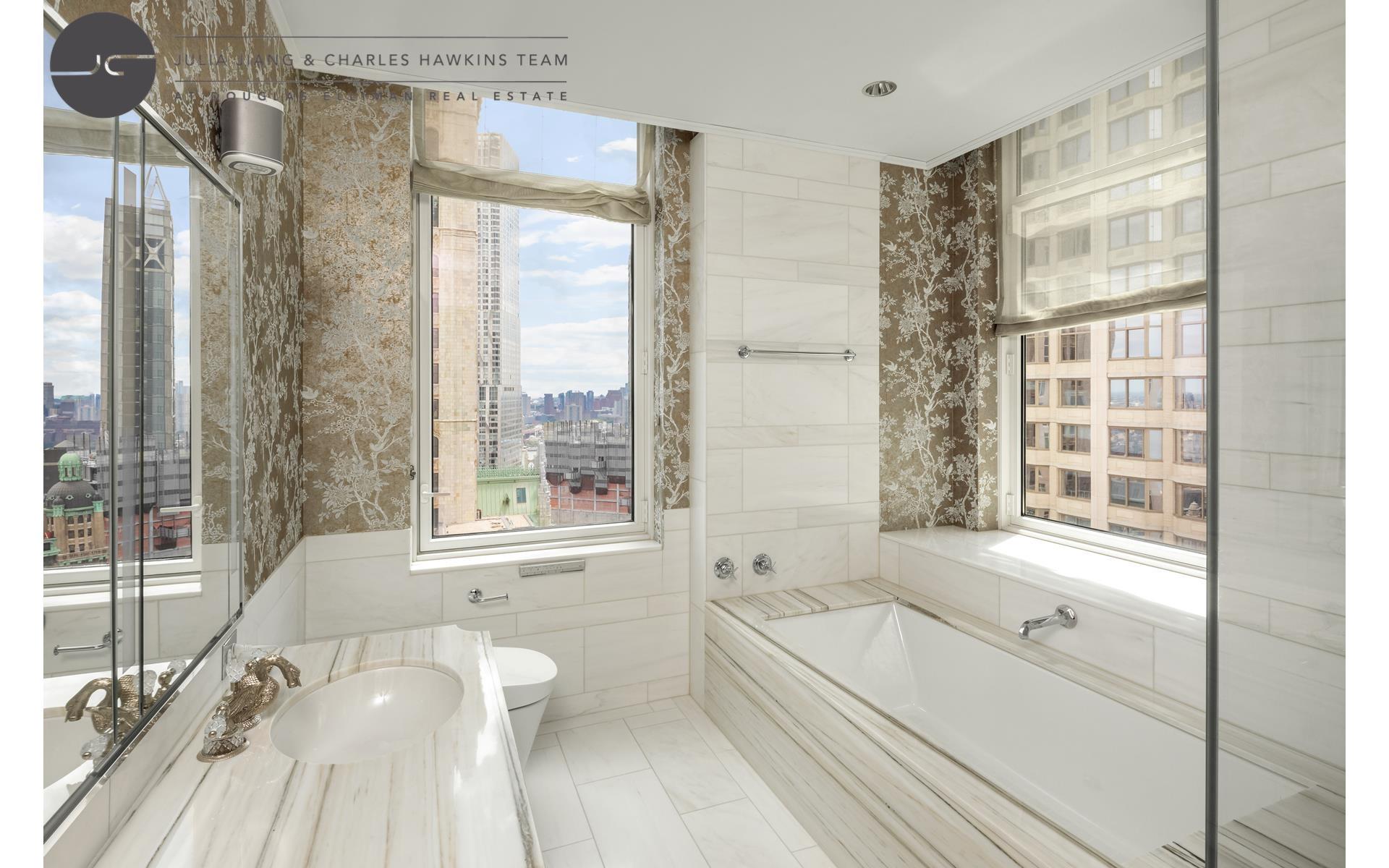 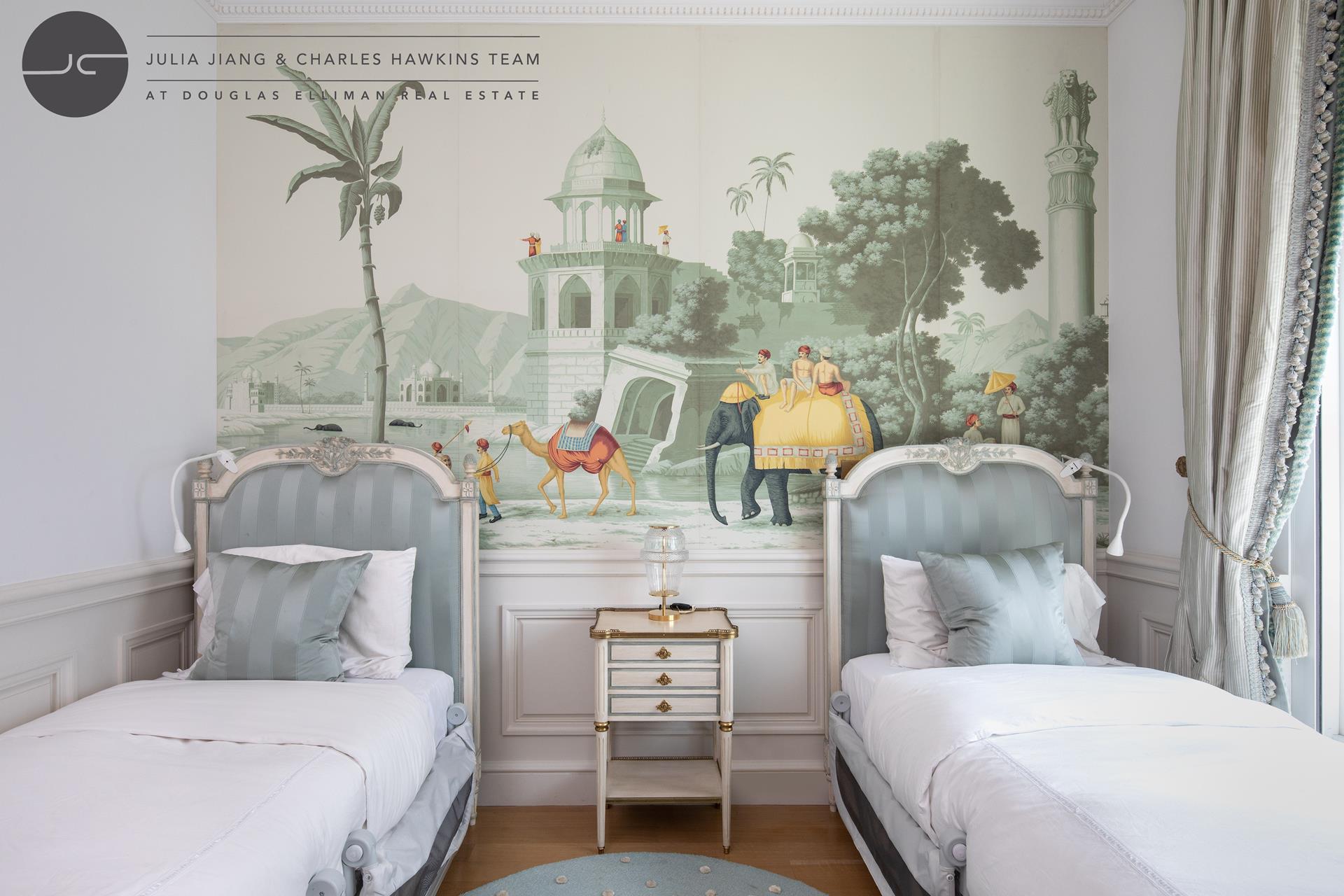 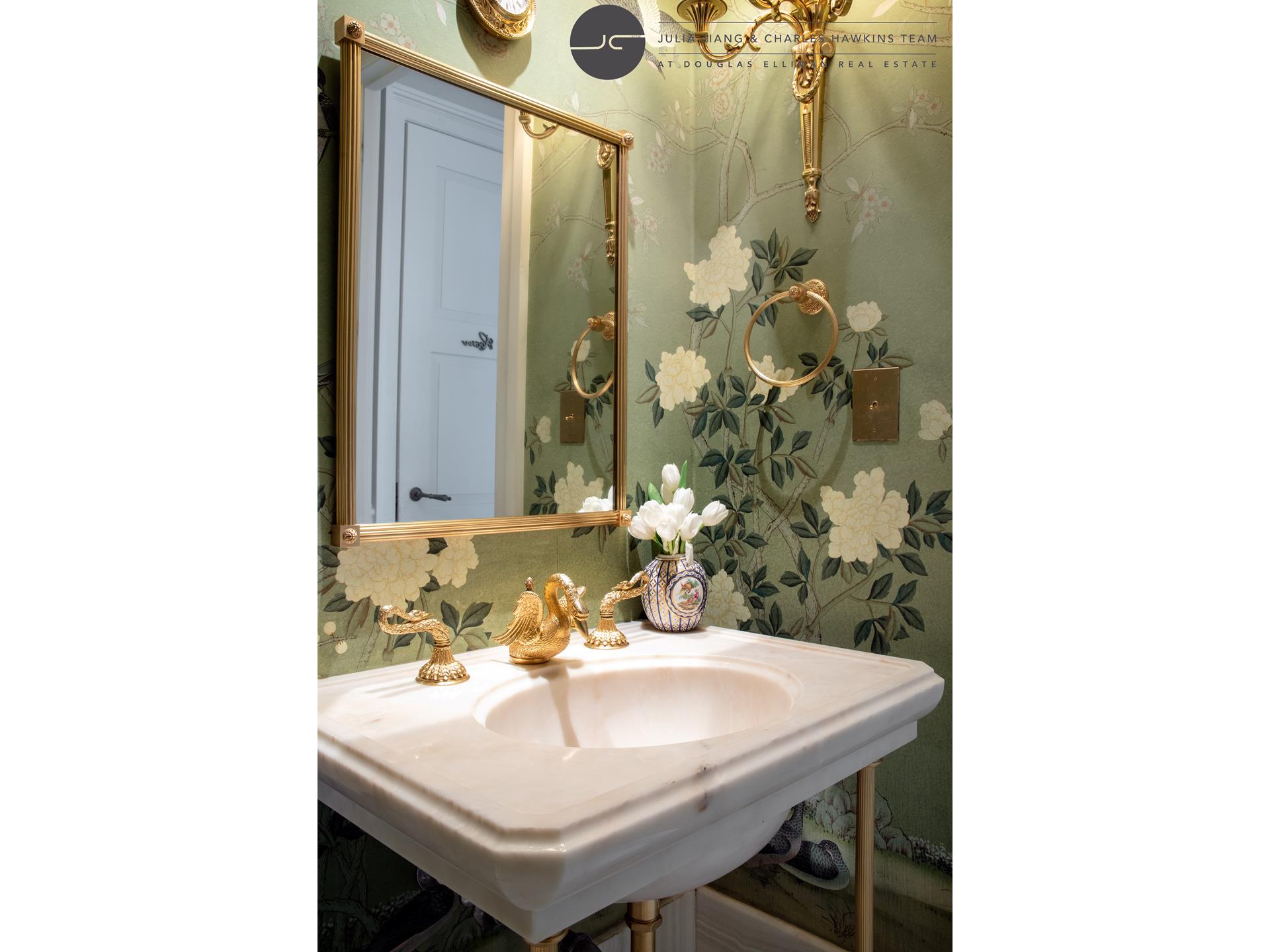 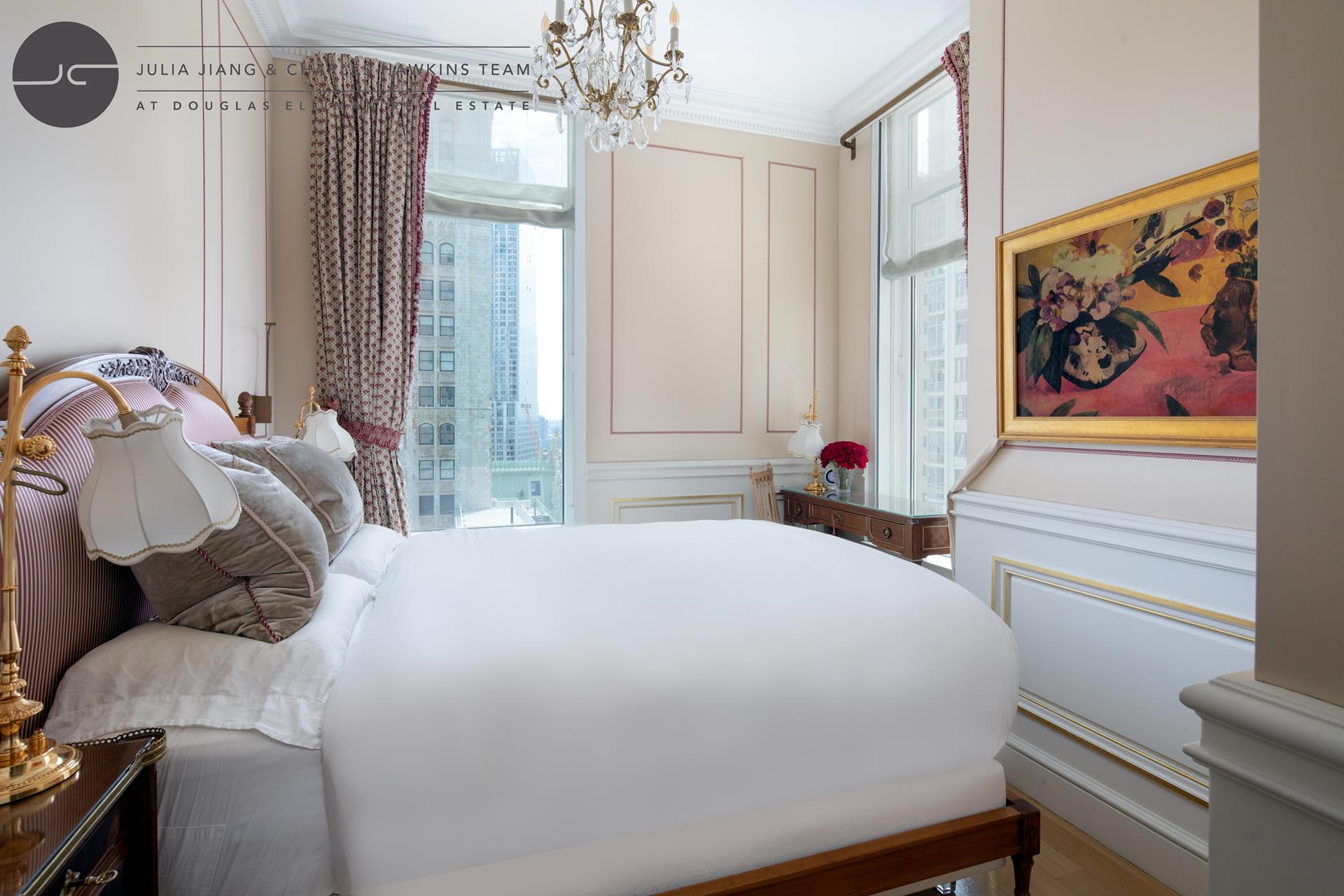 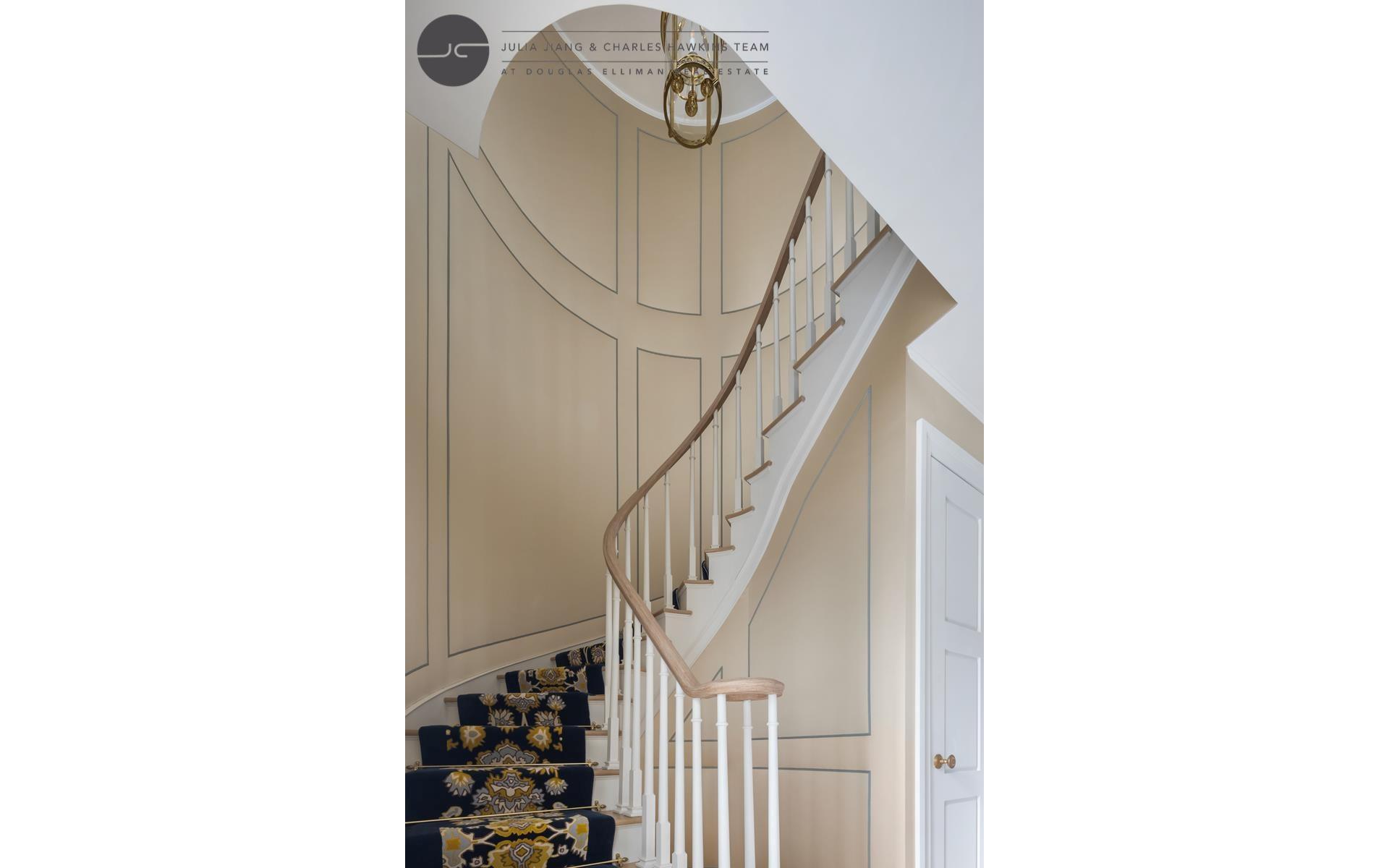 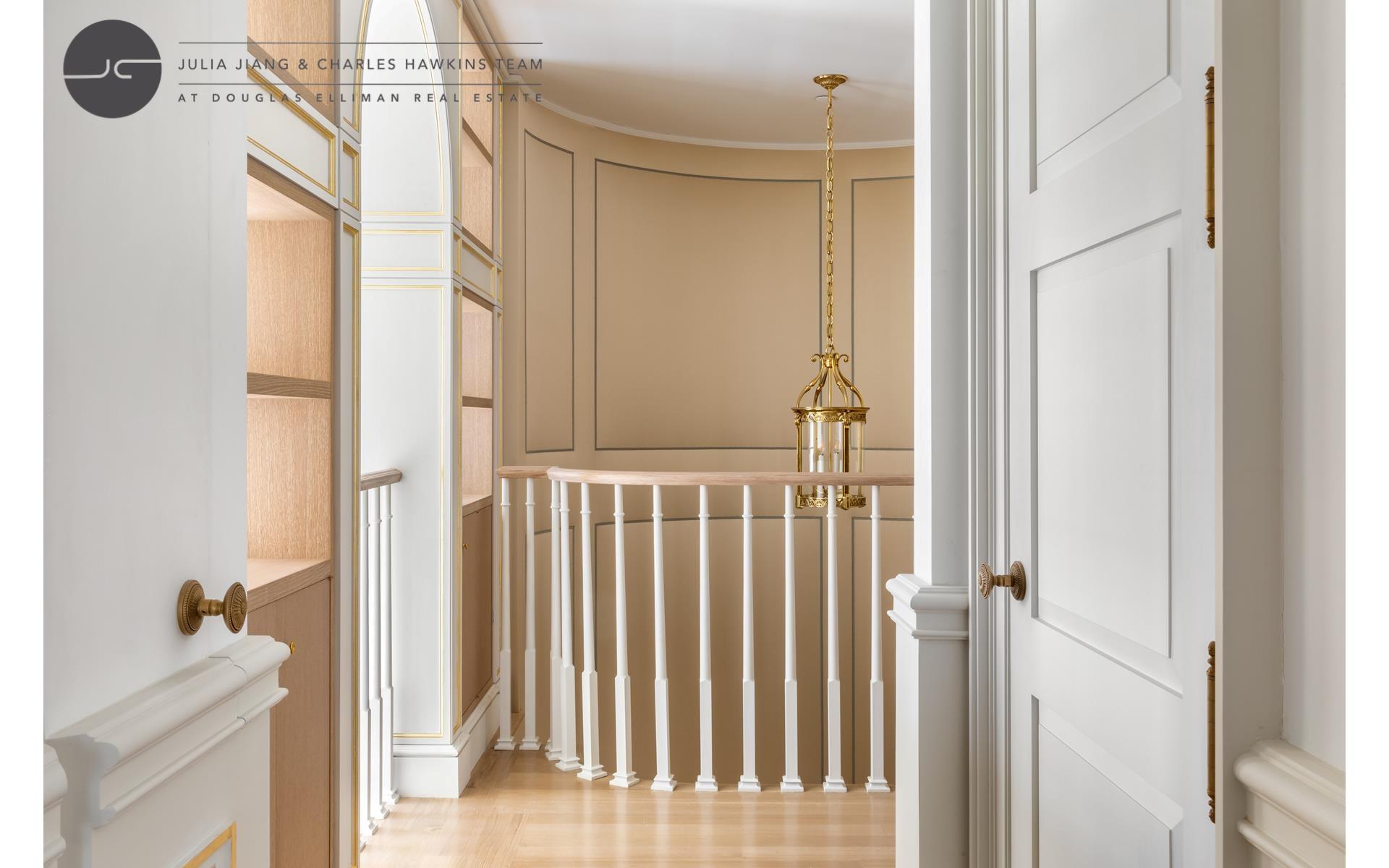 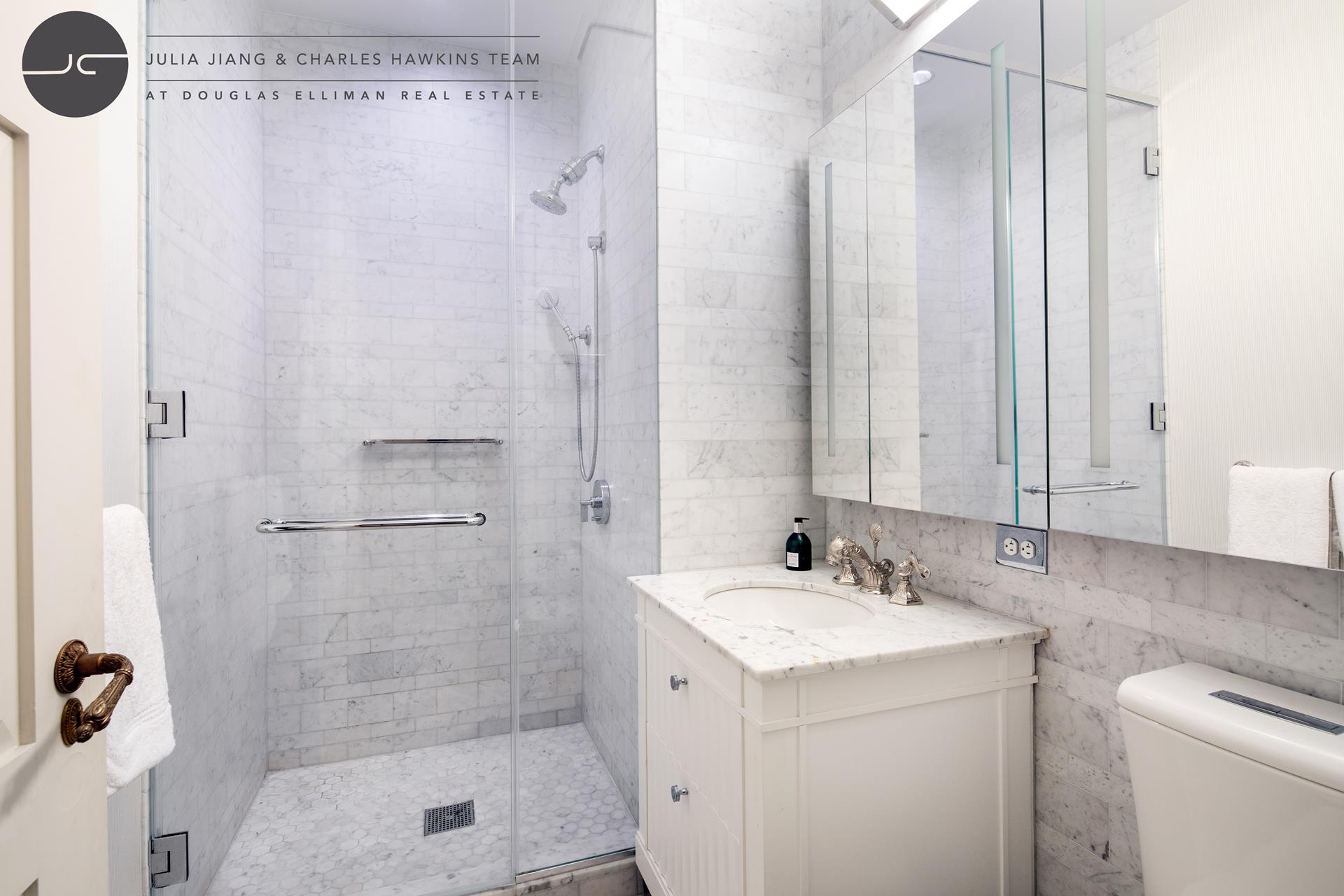 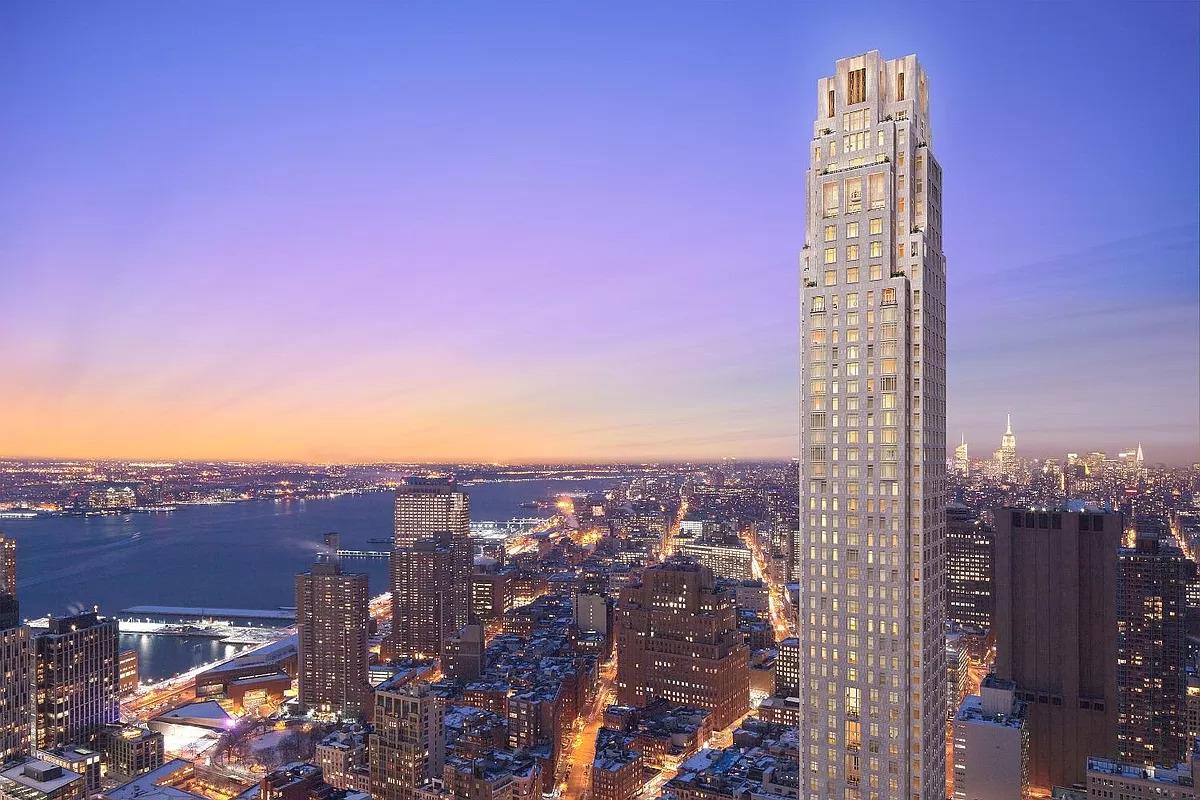 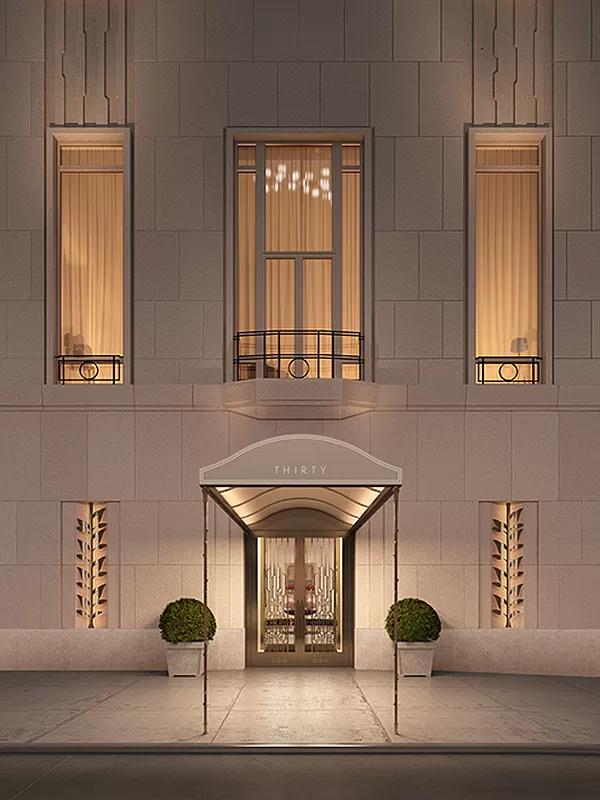 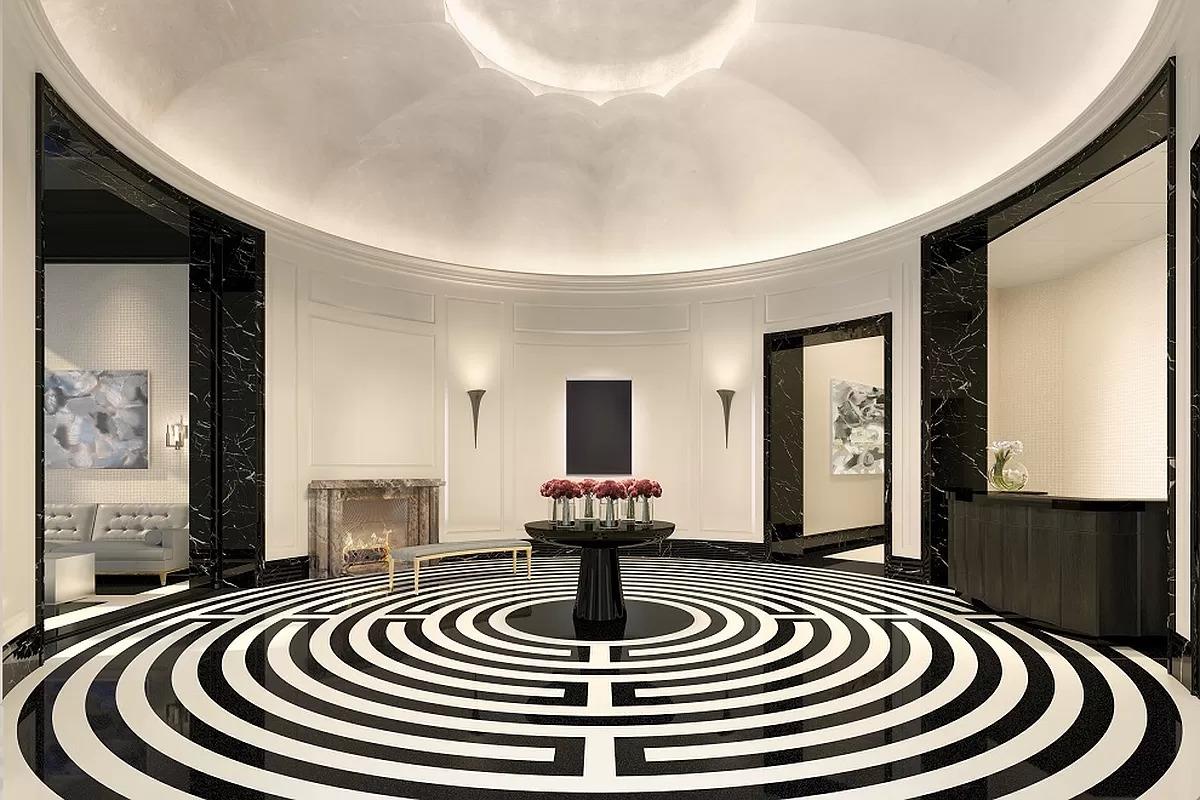 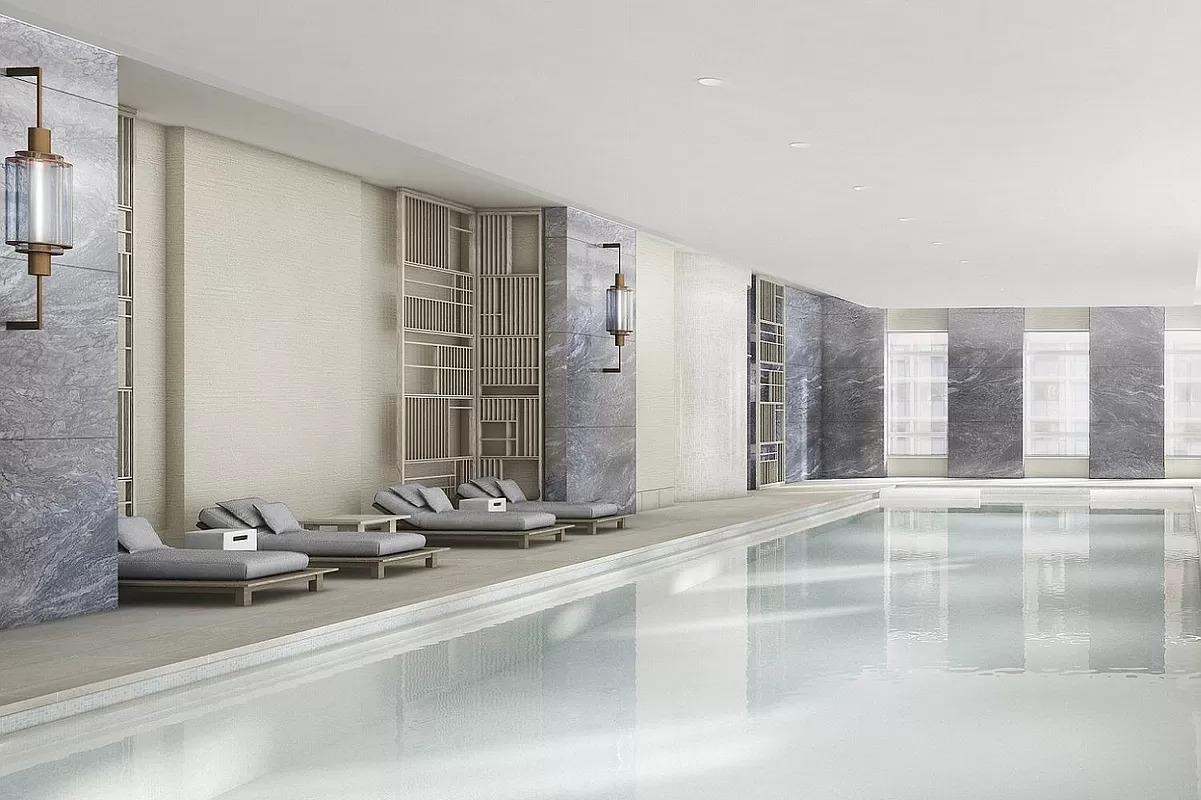 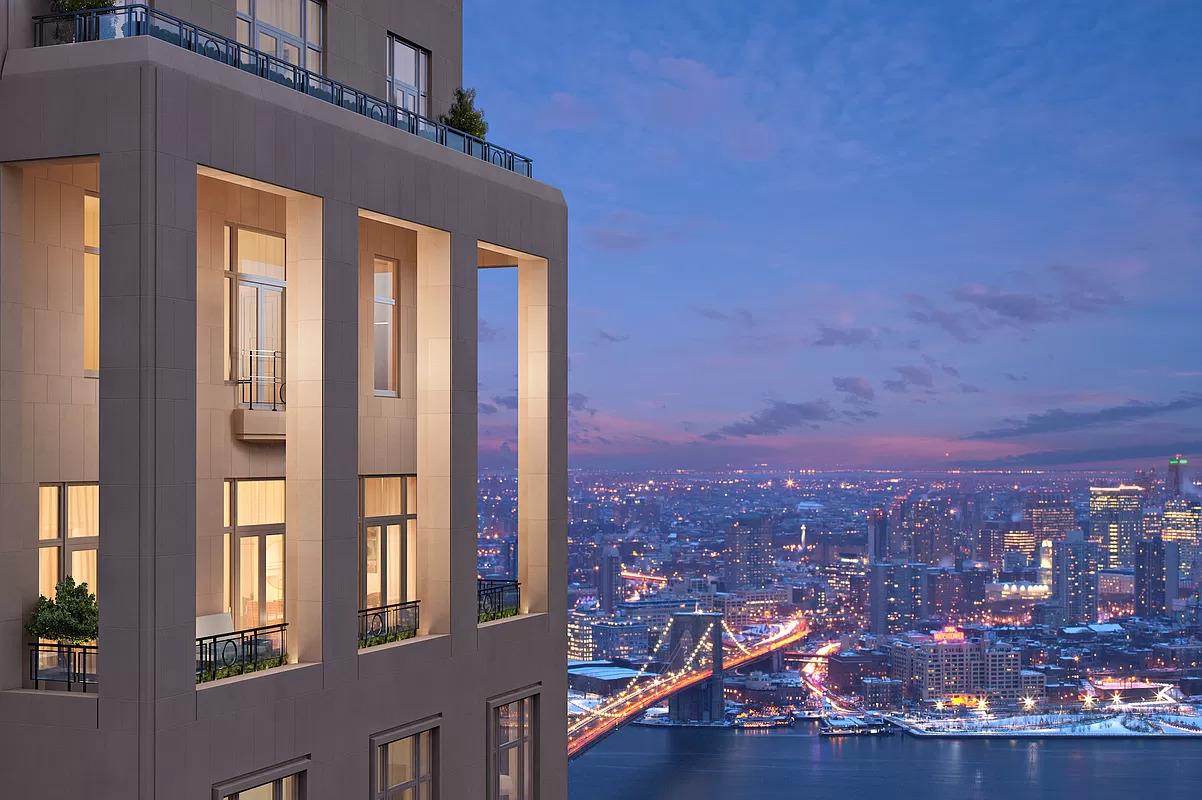 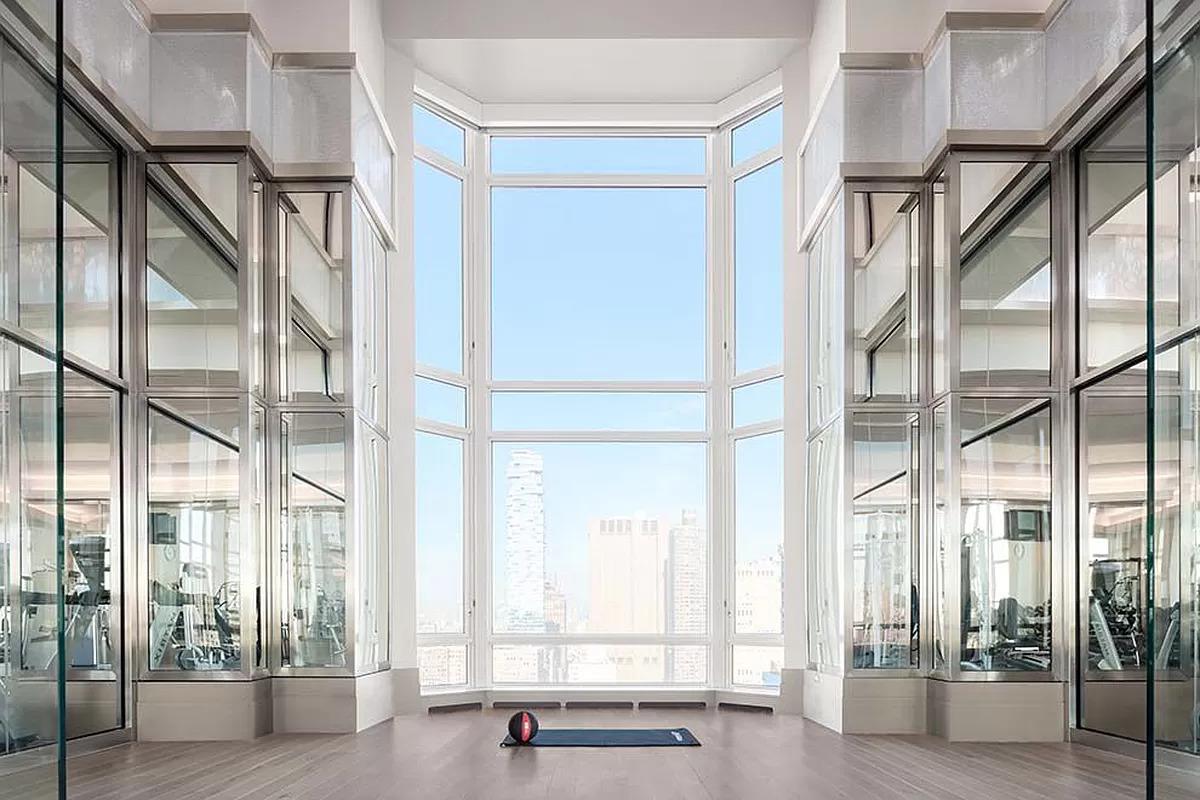 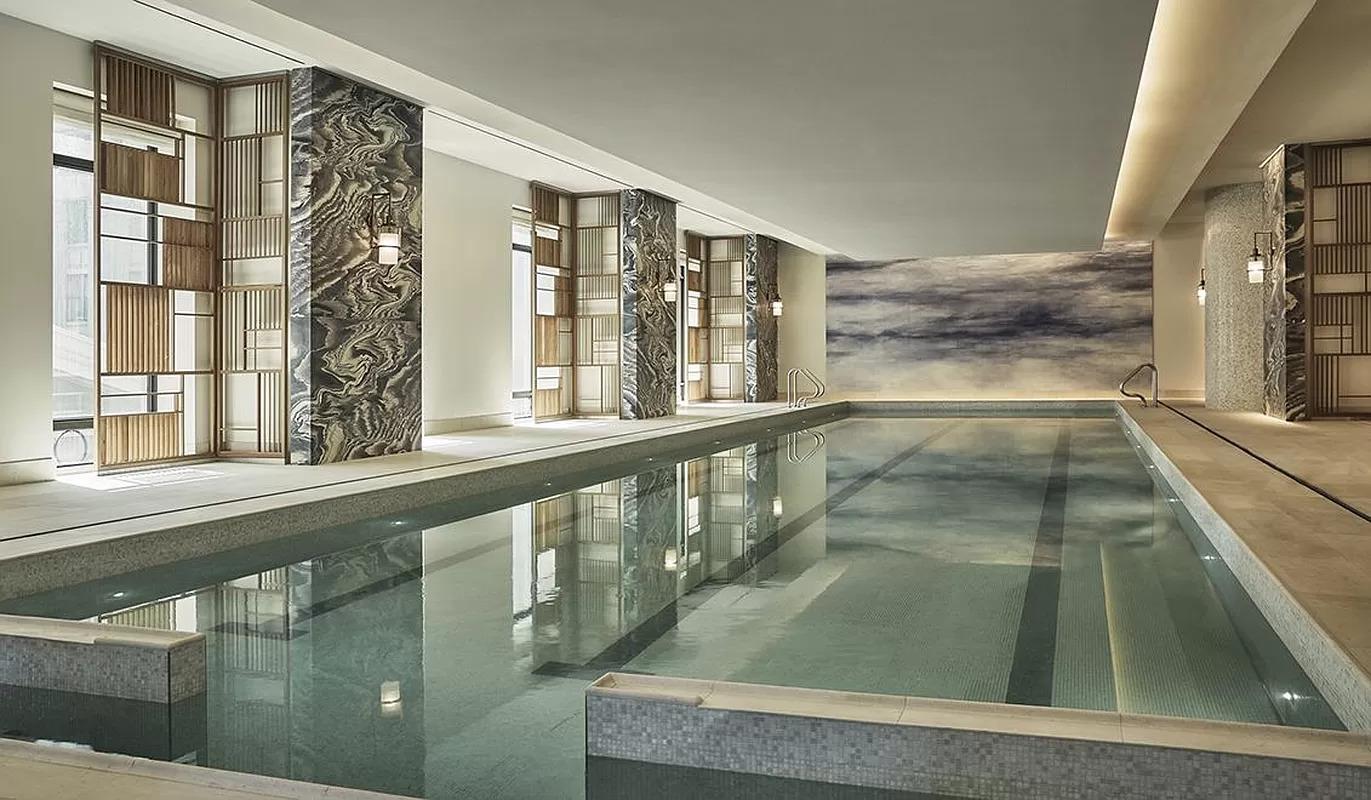 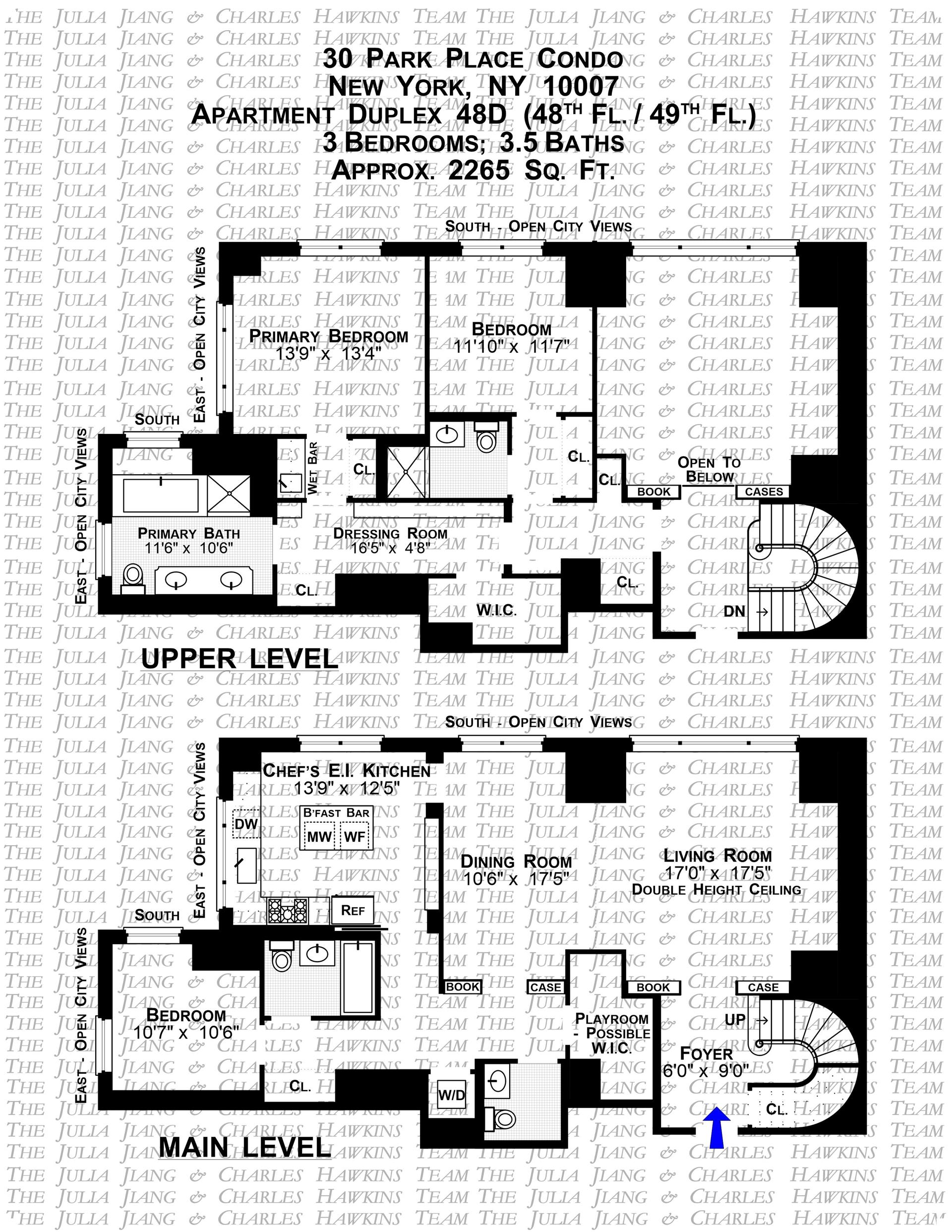 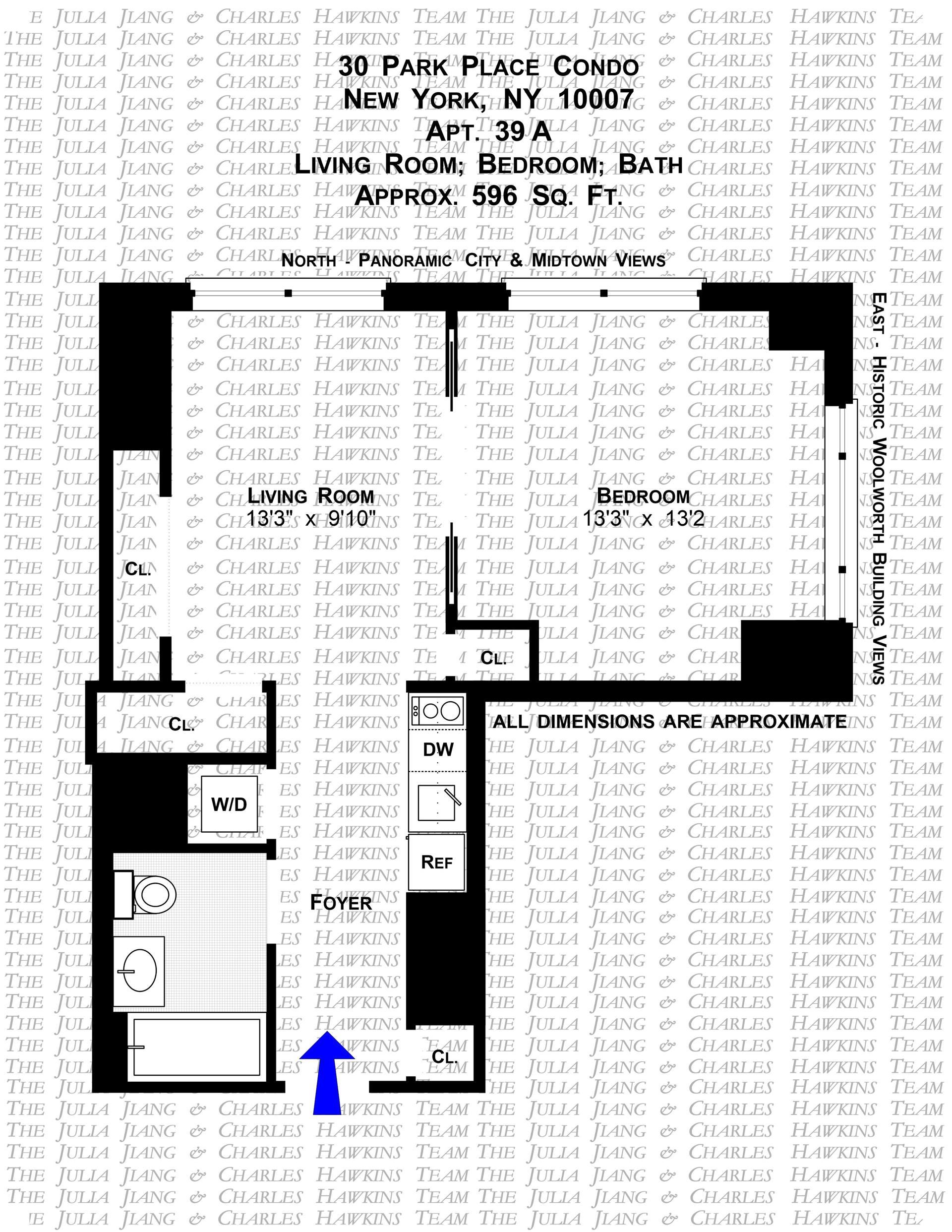 Imagine Paris in the heart of Tribeca!


Recently finished in 2019, this luxury home was inspired by The Ritz Paris as well as, The Four Seasons George V hotel in Paris, with all furniture, drapery, rugs, paint, and lighting custom made by the same french artisans and craftmen who worked on Ritz Paris and George V projects and imported from France.


The apartment's most notable feature is its dramatic, double height living room bathed in natural light through floor to ceiling windows with custom woodwork by Atelier Saint Jacque and a handcrafted marble fireplace which inherited details from Versailles. The design of the home was thoughtfully executed to include smart home technology featuring both Alexa voice control and a central, touch screen control panel that activates the heating and cooling system, home's security system, televisions, lighting, sounds system and Steinway Spirio Piano.


Additional luxurious enhancements within the residence include a children's playroom (could be transformed to a walk in closet), custom-made bookcases and closets from France and installed by Parisian Craftsman , wall panels gilded with 24 carat gold, fully equipped laundry room, custom drawn murals in both the dining room and the powder room, silk upholstered walls, heated floors throughout the primary En-suite bathroom, and an advanced HEPA air purification system. Included in the rent is a second one-bedroom apartment done in a in a similar style for visiting family, guests or staff located on a lower floor.


The Amenities are on the 38th Floor and include a in home housekeeping service provided by the hotel, Double Height Gym, A Yoga Studio, Conservatory, Private Dining Room with Catering Kitchen, Children's playroom, Screening Room, and adjacent Loggia. The 75 Foot Pool and available Spa are of the Third Floor and Managed by the Four Seasons Hotel.

IDX information is provided exclusively for consumers’ personal, non-commercial use and that it may not be used for any purpose other than to identify prospective properties consumers may be interested in purchasing. This information is not verified for authenticity or accuracy and is not guaranteed and may not reflect all real estate activity in the market. ©2022 REBNY Listing Service, Inc.
All rights reserved.